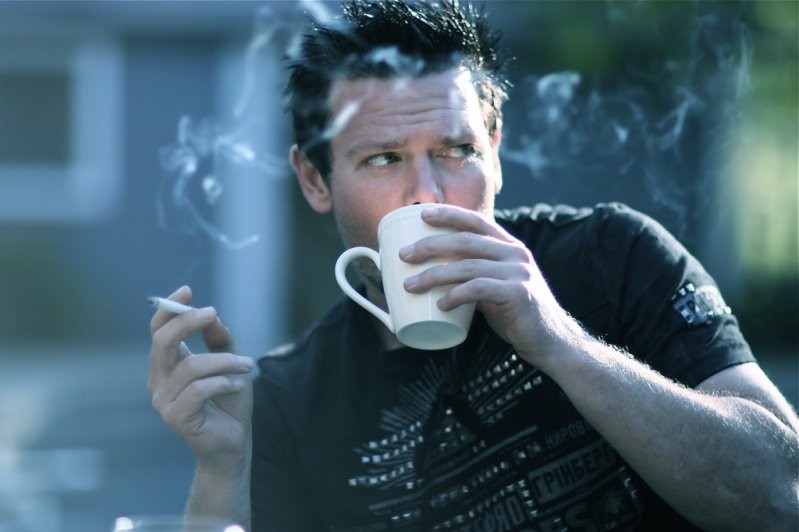 Sofia Rocks with two warm-up parties at the Rock It Bar just days before the event!

"We'll present our brand-new show to the Bulgarian audience", one of Rammstein's founders stated regarding the band's upcoming concert at the Vassil Levski National Stadium in Sofia on July 26. Richard Kruspe added that the group has managed to endure thanks to its authentic music and vision. The entire interview shall be aired on Nova TV's "Studio VIP" this Friday at 11.45 p.m.

Just days before the most thrilling rock event of the year - the Sofia Rocks festival - the Rock It Bar shall greet fans for two warm-up parties! The first one, dated July 18, will be hosted by the band Eleanor, who have prepared a RAMMSTEIN tribute show. The rest of the evening shall be dedicated to the music of the bands that will perform at Sofia Rocks 2013, in particular to German metal and rock. Later on the three winners in the View Sofia game (bit.ly/1dBC4Xz) shall receive their prizes - tickets to Sofia Rocks - and one visitor shall be awarded with a bottle of whiskey by the Rock It staff. In addition to the varied program, famous master tattooist Emil Saparevski and a colleague of his at Sofia Tattoo Ink Studio will make temporary tattoos for free to anyone willing.

The second party shall happen just two days prior to the smashing rock festival - on July 24. The group hired for this event is Crashbrake - a unique local band known for its eccentric appearance. Just like Rammstein, these guys love pyrotechnics and often use it on stage. The girls from Sonya Pole Studio shall add flavor to the evening, and two of the visitors are going to win tickets to Sofia Rocks 2013.

During the next two weeks, an "arrogant" Z-Robot shall take over the airwaves of Z-Rock Radio, giving away tickets to Sofia Rocks 2013 for free. Until the very day of the event, July 26, the main character in the new game for Sofia Rocks 2013 - the nervy Z-Robot - shall talk at random intervals on Bulgaria's Nr. 1 rock radio. Those listeners who want to grab a ticket to Sofia Rocks should write down his exact words and e-mail them to sofiarocks@zrockbg.com. Every weekday at 6.30 p.m. two of them will be balloted.

About the festival: SOFIA ROCKS shall gather rock fans from all over Bulgaria and the entire Balkan Peninsula in downtown Sofia for the fourth time on July 26, 2013.
The festival's first edition gained a place in the history of rock music with the memorable show of The Big Four of American Thrash Metal: Metallica, Slayer, Megadeth и Antrax shared one stage for the first time ever in 2010. Bulgaria not only hosted this event, but broadcast it live in movie theatres across the globe. The recording was later released on DVD.
Except for the four thrash metal legends, numerous other bands have played on the stage of SOFIA ROCKS, a. o. Alice in Chains, Stone Sour, Whitesnake, Guns N' Roses, Trivium, Ugly Kid Joe, Kaiser Chiefs, Clawfinger, Manowar, Within Temptation... As for SOFIA ROCKS 2013, the name of the big stars of this year's event is already known: Rammstein - the German metal machine that debuted on Bulgarian soil at that very same 2010 edition of the festival. 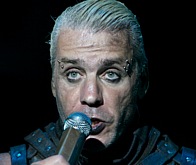 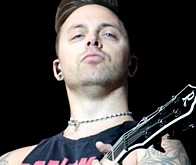 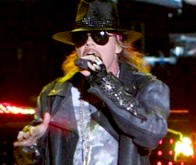 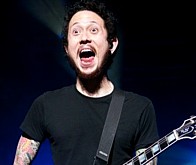