In 2011 SOFIA ROCKS was a one-day event – it took place on July 8 at the Bulgarian Army Stadium. The highlight in the festival line-up was Judas Priest – a legendary band hailed as one of heavy metal's pioneers. Their visit to Bulgaria was part of the Epitah Tour that marked the end of the group's active concert career. Thus the Bulgarian fans of Rob Halford & Co. were able to say goodbye to their idols live.

Judas Priest were accompanied by co-headliners Whitesnake. The striking line-up of SOFIA ROCKS 2011 was completed by the most broadcast band on Bulgarian radio – Mike & The Mechanics – plus NWOBHM veterans Saxon and rock'n'roll good-timers Slade. The local warm-up band was Sheky & The Bloodrain. 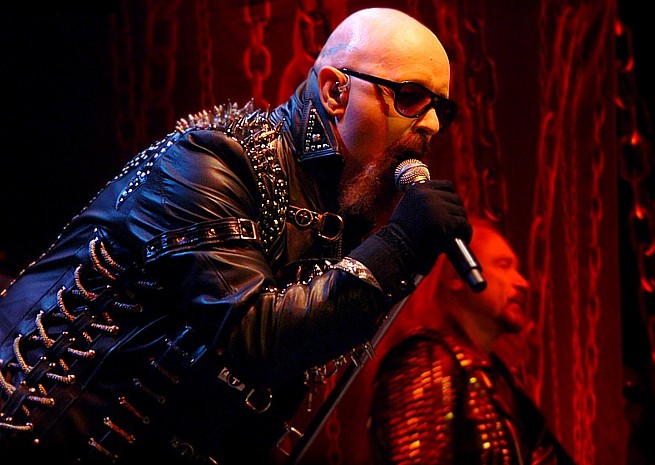 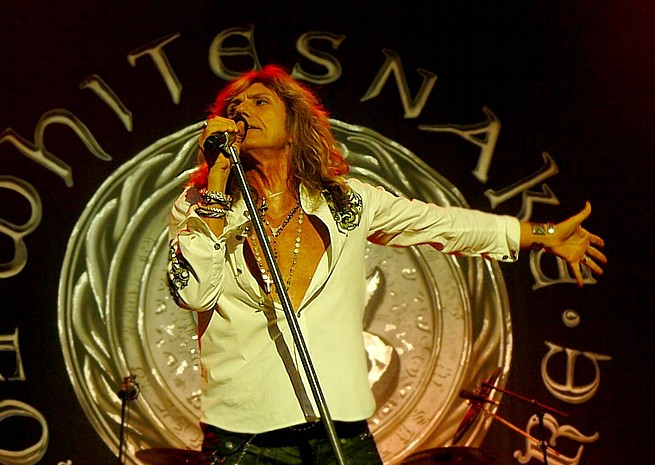 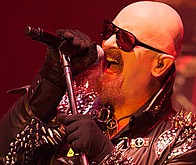 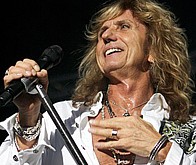 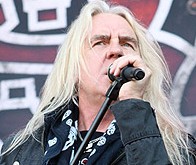 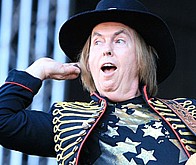