The first edition of SOFIA ROCKS was powered by SONISPHERE FESTIVAL – an event at which the so-called Big Four of American Thrash Metal (Metallica, Slayer, Megadeth and Anthrax) played on one stage for the first time in history. It was Sofia that was chosen as a shooting ground for this concert, the footage being broadcast live via satellite to 800 theatres all over the world. The recording was later released on DVD and Blu-ray.

The date of the show was June 22, 2010. The emotions of these memorable hours are still alive...

The second day of SOFIA ROCKS 2010 powered by SONISPHERE FESTIVAL presented to the Bulgarian audience for the very first time German industrial metal legislators Rammstein, revived grunge legends Alice in Chains, and modern metal stars Stone Sour (a side-project of Slipknot's Corey Taylor and Jim Root). They were joined by the self-proclaimed Kings of True Metal, Manowar, for their first show in Sofia.

Vassil Levski National Stadium was full to the brink on both days of the event. Thus the biggest Bulgarian rock festival was born - SOFIA ROCKS. 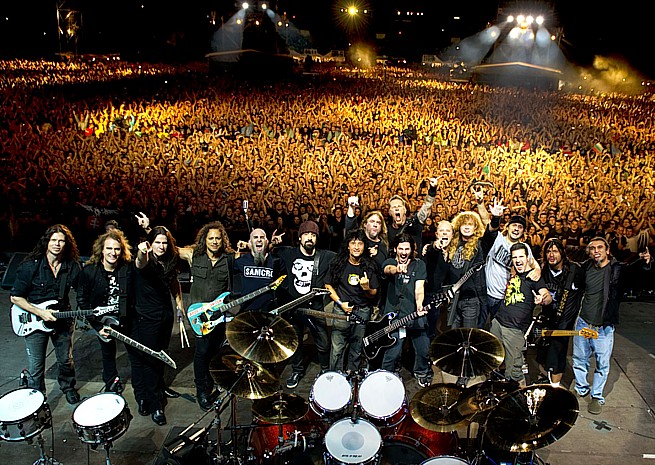 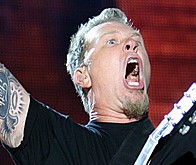 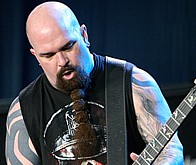 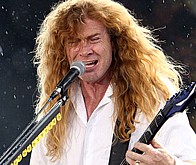 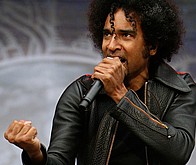 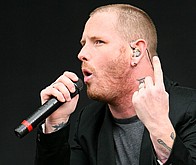 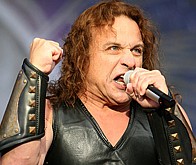