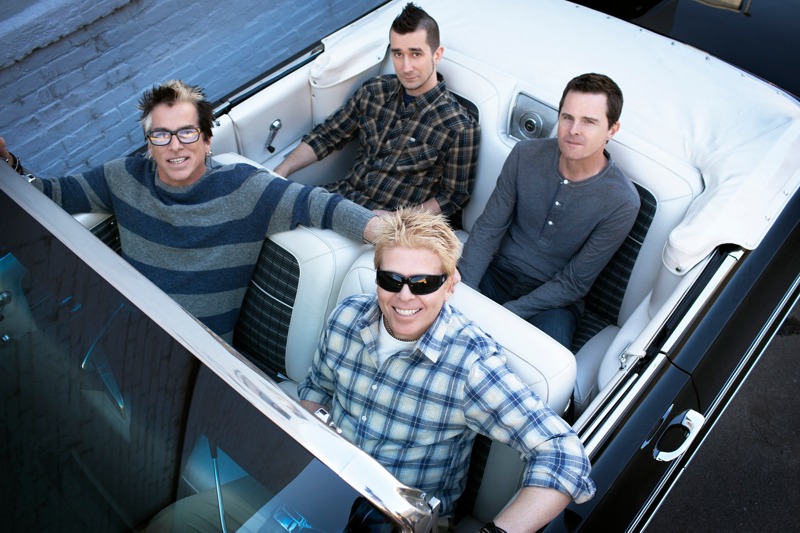 THE OFFSPRING is the of all time best-selling punk rock band. The group was formed in 1984, has released 9 albums, one compilation and three DVD-'s, reaching sales of over 40 million copies wordlwide. Revived the popularity of punk in the 90s, THE OFFSPRING underwent a series of transformations to reach the familiar composition – Dexter Holland (vocals, rhythm guitar), Noodles (guitar), Greg K. (bass) and Pete Parada (drums). The second album Ignition won the gold medal, and the third - Smash became a breakout success. The single "Pretty Fly (For a White Guy)" from the album Americana became an absolute hit and entered the charts of the eternal classics of the 90s. Such was the fate of the rest of the work of the punks, including their latest 2012 album Days go by, which again nailed the gold.